We’re excited to announce our move to a new Yancey County location! 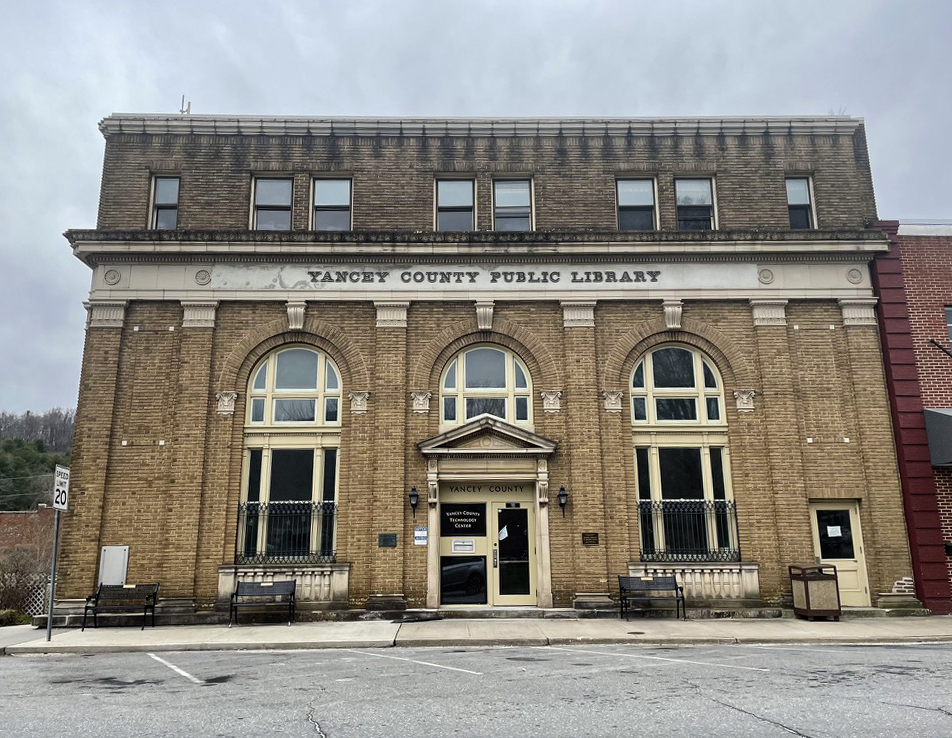 We have been working with Lynn Austin and Yancey County to secure our new home!

We are so excited about this partnership and want to thank Lynn, Yancey County, and the Commissioners for believing in our vision and willingness to renovate the space to showcase the work of our talented artist community.

A special Thank You to Jamie with the Yancey County Economic Development Commission for his support!

Please visit the New Burnsville project for occasional project updates and please visit one of our Saturday Pop Up shops! We will release this schedule soon.
We appreciate the support of our community of artists and look forward to better showcasing their work.
We’re excited to see you soon in our new space! 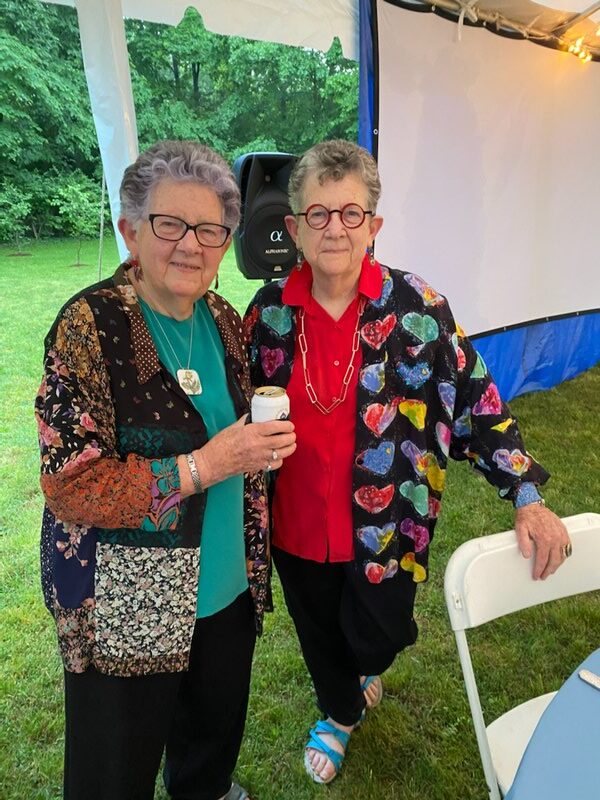 As you well know, Cynthia and Edwina Bringle have led storied lives as craftspeople in the South, producing remarkable works of art, mentoring a vast community of makers, and sharing what they know with students, visitors, and collectors at every turn. They have been anchors in the studio craft movement from the 1960s to the present and enabled others to carry those traditions forward. It is this story that Toe River Arts wishes to tell in a documentary video to be created by Vincent Martinez, a Cuban-born, Atlanta-based producer. Vincent was selected not only for his past work and expertise, but also as a former Penland Core Fellow who knows the Bringles personally. He has directly experienced the historic role played by the Bringles in the life of Penland for over 50 years.

Please help up make this a reality by donating here 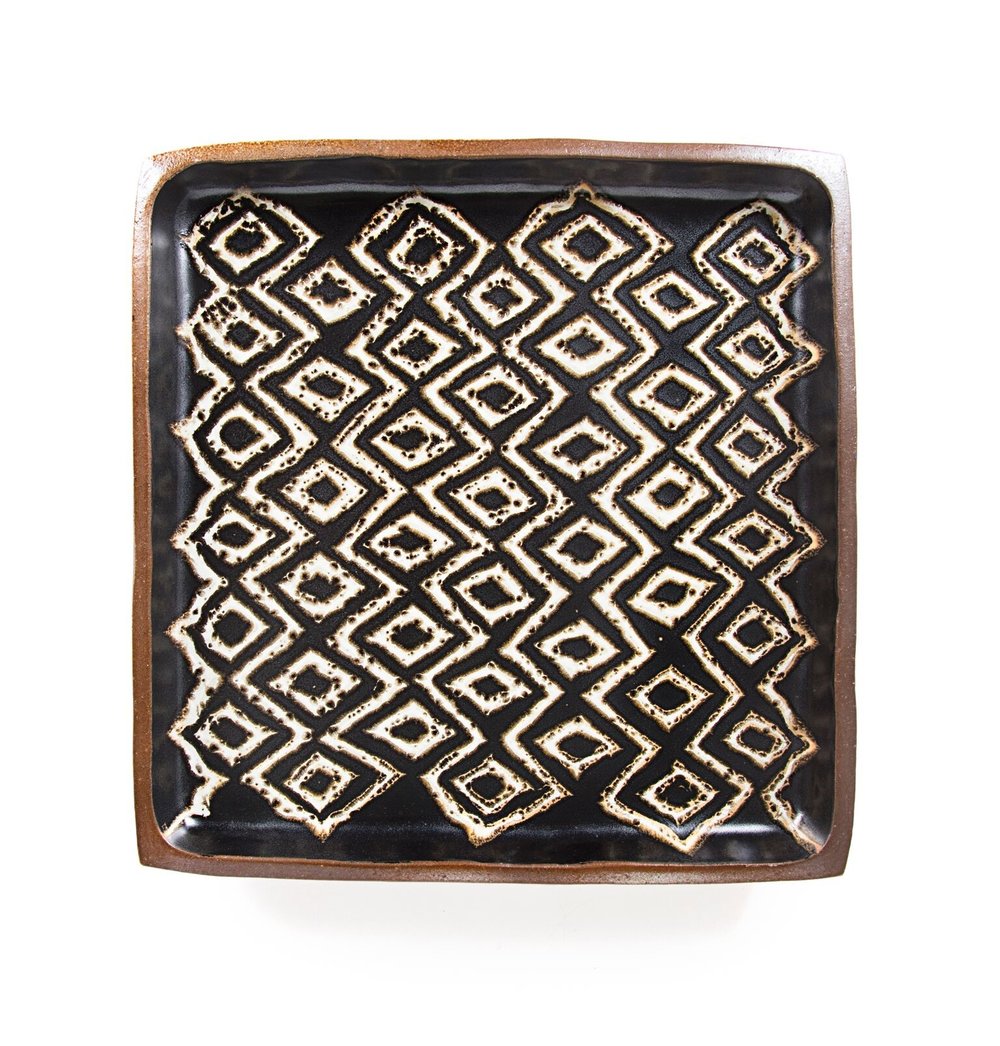 Courtney Martin is a studio potter living and working in the mountains of North Carolina near Penland.  She grew up just outside of New York City on Long Island.  Martin received a Bachelor of Fine Arts in Ceramics from the University of New Mexico. After graduating, Martin moved to western North Carolina to work with Terry Gess, Cynthia Bringle, Shawn Ireland and apprentice for Michael Kline (2003-2004). In 2007, Martin was awarded the NC Regional Artists Project Grant to build a wood fired cross draft climbing kiln (Ruggles and Rankin design). In July 2010,

Journey of the Arts | Art of the Journey

Come see us this evening on the town square for Bu

Tomorrow is Giving Tuesday, the perfect time to ma

We’re so grateful for our artist members, genero

This Small Business Saturday we invite you to shop

Looking for perfect, unique presents for your love