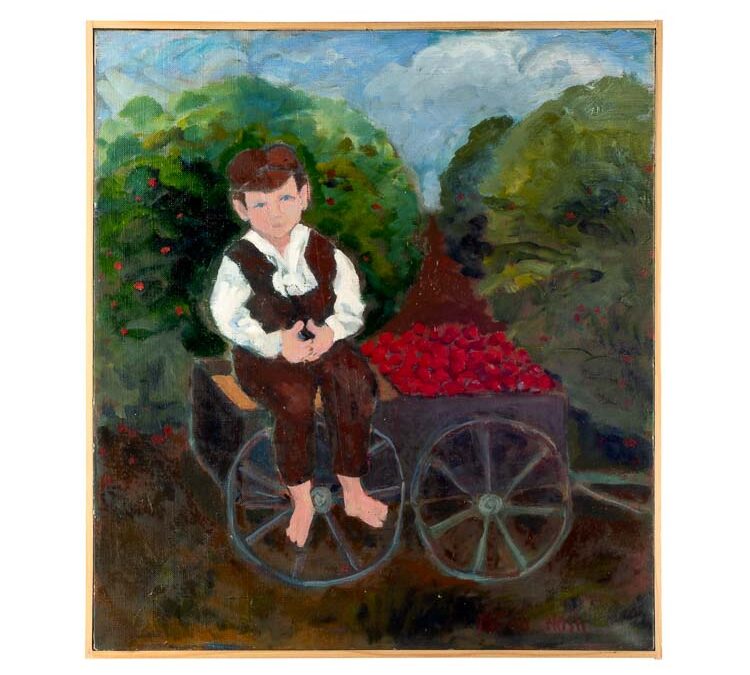 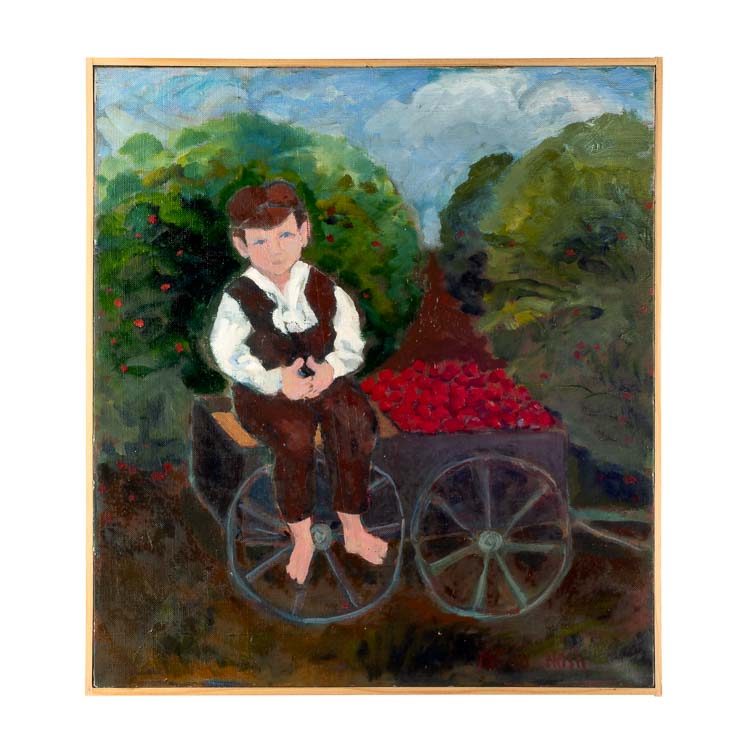 Born in New Bedford, Massachusetts, Aldina Nash-Hampe has lived a well-traveled life, collecting experiences that have influenced her bold and expressive style. She was a rower in Seattle and an occupational therapist in Asheville.

Her paintings are vibrant and expressive, with depth reflective of her eclectic background. Her landscapes are both inviting and bold, leaving the viewer to wonder how she must have felt as she painted the mountain landscapes around her.

Aldina Nash-Hampe studied at the Pennsylvania Academy of Fine Arts, Boston University, and with artists Paul Gorka and Jim Lueders. She has lived in the Pacific Northwest, the Southwest, and in Mexico, and has traveled extensively through Europe, all of which has influenced her work.