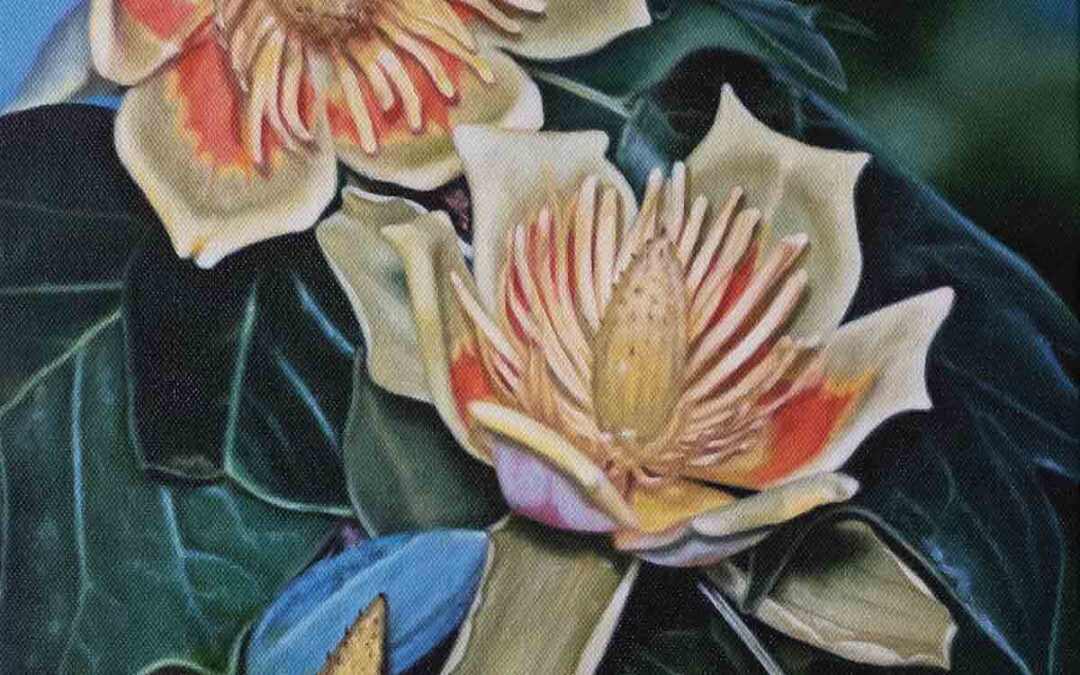 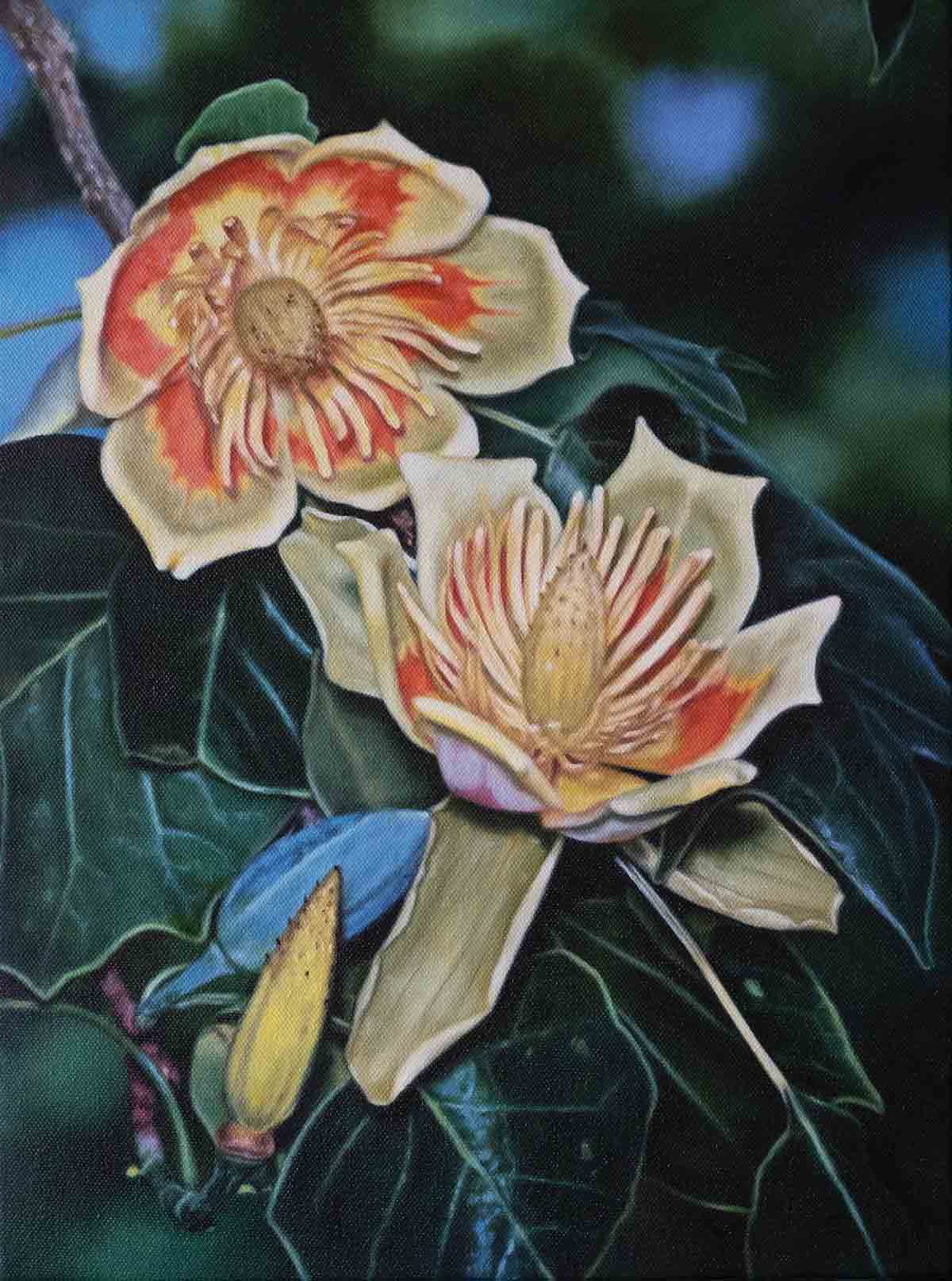 Allison Edge creates dreamy, photograph-based paintings, lingering in nostalgia, often depicting memories of family travels and other documented occasions of 1970s and 80s Americana. She features animals, landscapes, and plants, as well as man-made structures that can simultaneously capture our wonder and apprehension. Her style is realism, as if through a soft-focus lens, sometimes in hard candy tints, and other times in dark shadows. The paintings offer an indulgence into memories and dreamscapes.

Allison Edge was born in 1975, and grew up in Charlotte, NC. She received her BFA in Painting from the University of Georgia and MFA from the University of North Carolina. She moved to New York City to pursue her career as an artist in 2000 and lived in Brooklyn for 19 years.  During those two decades Edge assisted several international artists, including Jeff Koons, Roxy Paine, and Aaron Young. She was thrilled to relocate to her great-grandparents’ former home in Burnsville, NC in 2019, returning to the mountains she explored as a child. Her great-grandfather, Arthur Edge, was a skilled woodworker.

Allison Edge’s works have been exhibited at Lincart and Fouladi Projects in San Francisco, Motel in Portland, OR, and various NYC venues, including Like the Spice, Leo Kesting, and Field Projects, as well as in London and Tokyo. She has been included in the Scope, Pulse, AquaMiami, Art/LA, and MACO/Mexico Art Fairs.