Toe River Arts was awarded a grant for Traditional Arts Program for Students (TAPS) from the North Carolina Arts Council, funding programs that unite North Carolina students with local traditional artists. Taught by our local experts utilizing traditional instructional techniques, students receive training in local artistic traditions that have deep cultural roots in their community. For more than 44 years, Toe River Arts has maintained a strong connection to the traditional and heritage arts present in our community and we are happy to provide free classes that are small and dedicated. For the 2022-2023 school year, we are very excited to get back into the classroom by offering in-person instruction in addition to online learning

Learn to play an Instrument:
Students use their own instruments or may borrow them from Toe River Art’s musical library. They learn not only to play the guitar and fiddle, but to feel the music and understand the reasons to continue the traditions.

Lessons include:
Guitar with Sam Maren
Fiddle with William Ritter

Sam Maren grew up in a family where both parents played guitar and sang traditional ballads, folk songs, and blues. Sam learned to play and sing at an early age.  Sam’s interest and admiration for traditional Appalachian folk culture grew when at age 23, he moved from his native New Jersey to Muddy Creek Mountain in rural West Virginia. There he listened to the tales and stories of his old mountain neighbors who ranged in age from 70 to 103 years old. Sam has lived with his family in the Southern Appalachians for the past 37 years. He received a Bachelor of Arts from Bluefield State College in Bluefield West Virginia a Master of Arts in Counseling from Marshal University. Sam has taught folk music, storytelling, musical instrument and toy making workshops for children each summer since 1996. He directed the musical education program at the Greenbrier Episcopal School in Lewisburg, WV and worked extensively with Carnegie Hall in Lewisburg WV in their Creative Classrooms arts education program and Kid’s College. Sam has received extensive training in the Kennedy Center’s Teach SmART Institute in the Arts for Educators program, which is intended to help teachers integrate art into their curriculum.

William Ritter has been performing and sharing traditional mountain music for over ten years.  He primarily plays fiddle, old-time banjo, and acoustic guitar and has taught through JAM and TAPS programs in Jackson, Mitchell, and Watauga Counties.  He was born and raised in Mitchell County, and In 2017 he received his MA in Appalachian Roots Music from Appalachian State University.  In 2020 he launched Song to Seed, a project geared towards growing out, sharing, and musically spreading knowledge about Appalachian heirloom seeds. 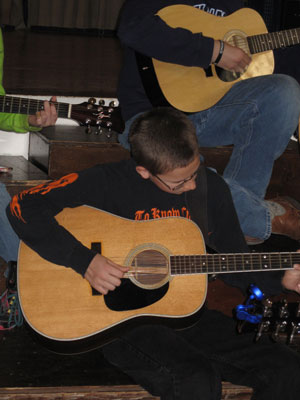 Check out the Traditional Arts Program for Students (TAPS) students from Spring 2018 as they perform at a free concert in Black Mountain, “JAMming Across the Blue Ridge.” 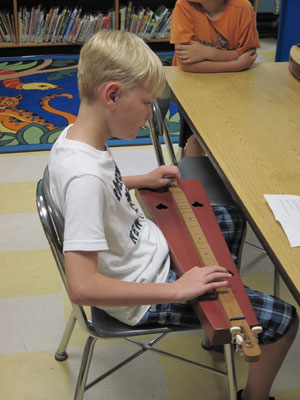 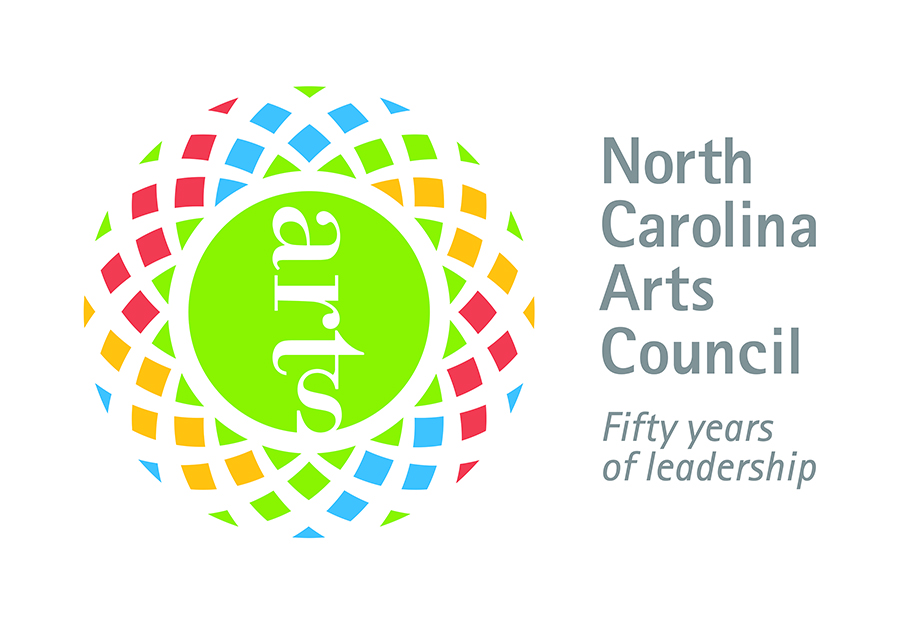 This project was supported by the N.C. Arts Council, a division of the Department of Natural & Cultural Resources, with funding from the National Endowment for the Arts.