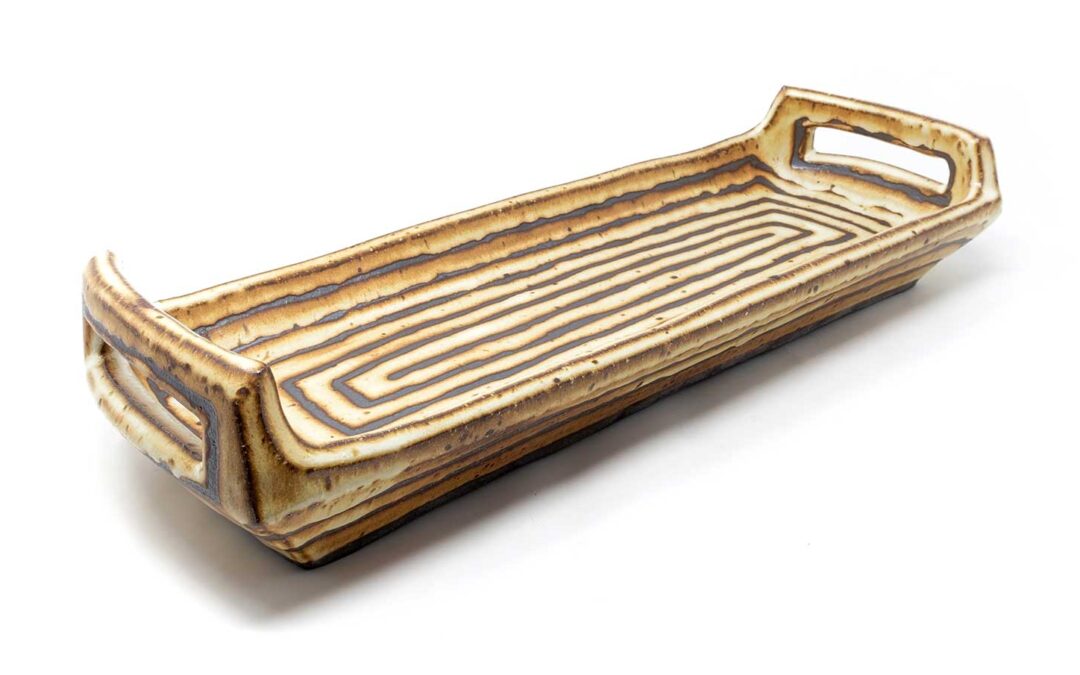 Courtney Martin is a studio potter living and working in the mountains of North Carolina near Penland.  She grew up just outside of New York City on Long Island.  Martin received a Bachelor of Fine Arts in Ceramics from the University of New Mexico. After graduating, Martin moved to western North Carolina to work with Terry Gess, Cynthia Bringle, Shawn Ireland and apprentice for Michael Kline (2003-2004). In 2007, Martin was awarded the NC Regional Artists Project Grant to build a wood fired cross draft climbing kiln (Ruggles and Rankin design). In July 2010, Martin mounted a solo show in Okinawa, Japan. She has taught at Penland School of Craft and Arrowmont, and is represented by Penland Gallery, Schaller Gallery, and Signature Shop, among others.  She shares her home with her husband, glassblower John Geci, two kids, and two dogs.