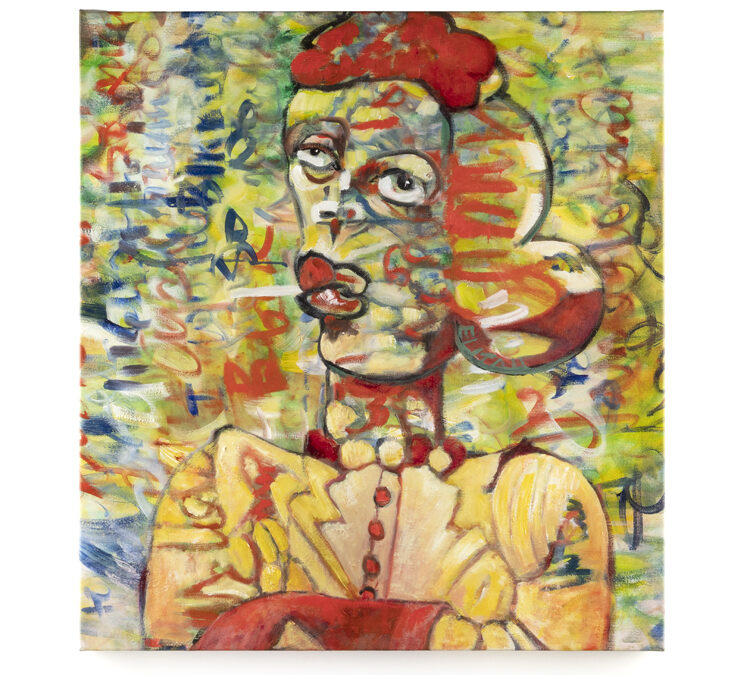 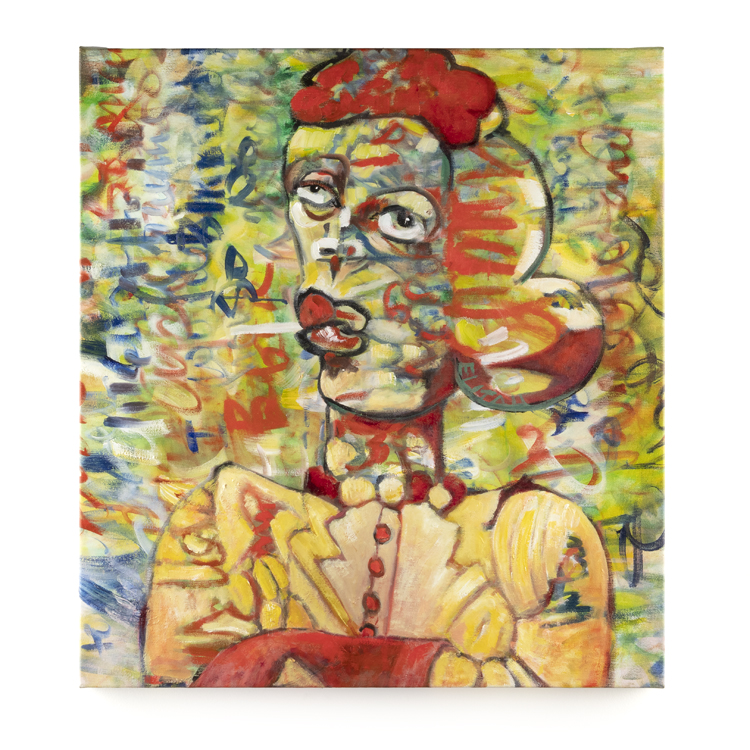 “With both parents in administration and academics, I had an extensive array of art education available to me from an early age. We moved often and the only constant was my art. I earned my first box of oils in 1969 which began a lifelong obsession. I graduated high school in 1971, and six months later I left to travel Europe and the near East for the next five years.

Until 1980 I painted only what I saw and was inspired by old masters. They inspired me to employ new techniques, study light, color, and select interesting subject matter. In 1982 I returned to the states to study at University of Memphis, majoring in Fine arts with an intensive focus on painting, and minoring in graphic design and interior design.

Three of my professors influenced me in particular. One studied under Hans Hoffman, so emphasized color; one was the head of the graphic design department and focused on design, layout and perspective; the third taught his interpretation of Jung’s archetype of the artists’ subconscious mind and subconscious awareness.

In the end, they collectively told me, ‘If you are going to be a painter then the rest is up to you. Go paint!’

I worked as an interior designer, and painted commissions and wall murals to make a living until 2002. Other than the occasional mural, I have painted for myself full time ever since.

I think we’re all a little mad, some only hide it better than others. After nearly forty years, it seems I am lost as to how to label, or summarize, my madness with words. Painting is a communication, a reaching out, from the canvas, to the artist, to the viewer. In my canvas I see characters emerge, as you may see in the clouds, from the layers of letters I write to my son, Elijah. A subconscious world just beneath the surface; it is my obsession to share that madness with you.” — Debra Carpenter