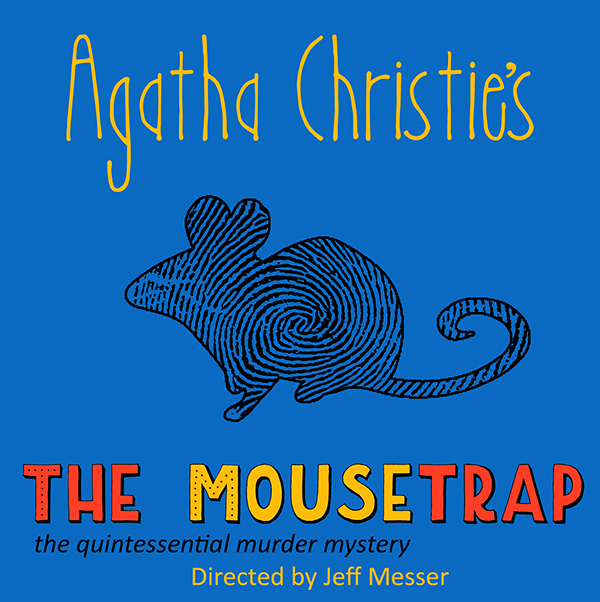 A quintessential murder mystery play by Agatha Christie. A group of strangers is stranded in a boarding house during a snow storm, one of whom is a murderer. The suspects include the newly married couple who run the house, and the suspicions in their minds nearly wreck their perfect marriage. Others are a spinster with a curious background, an architect who seems better equipped to be a chef, a retired Army major, a strange little man who claims his car has overturned in a drift, and a jurist who makes life miserable for everyone. Into their midst comes a policeman, traveling on skis. He no sooner arrives, when the jurist is killed. Two down, and one to go. To get to the rationale of the murderer’s pattern, the policeman probes the background of everyone present, and rattles a lot of skeletons. Another famous Agatha Christie switch finish! Chalk up another superb intrigue for the foremost mystery writer of her time.

Please visit the website for ticket information, pricing, and purchase.