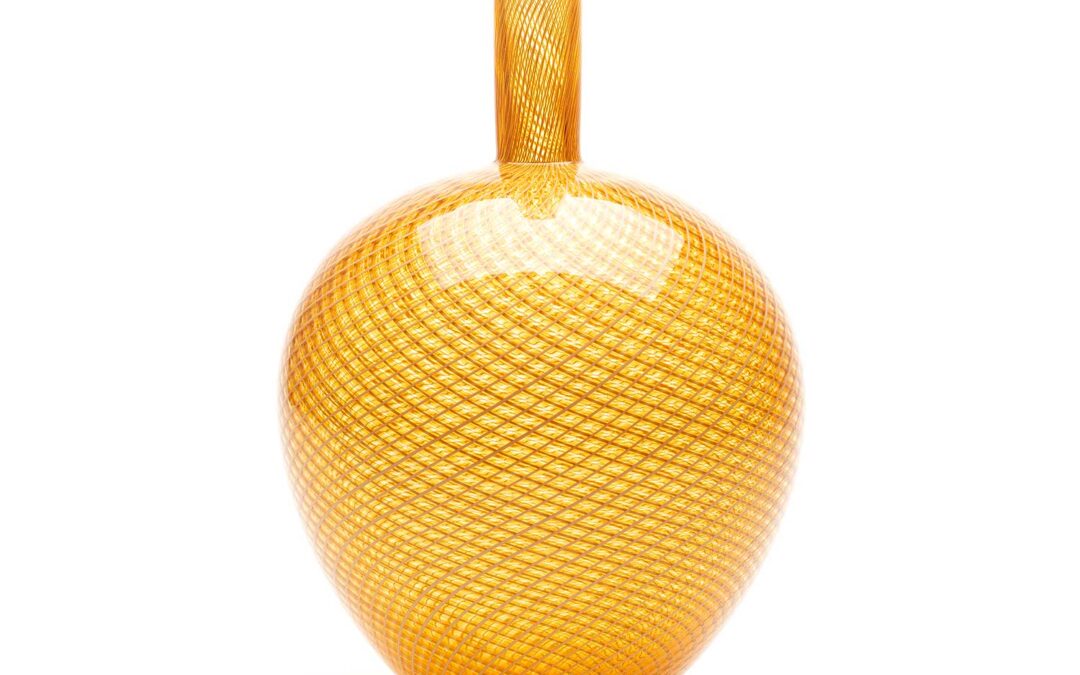 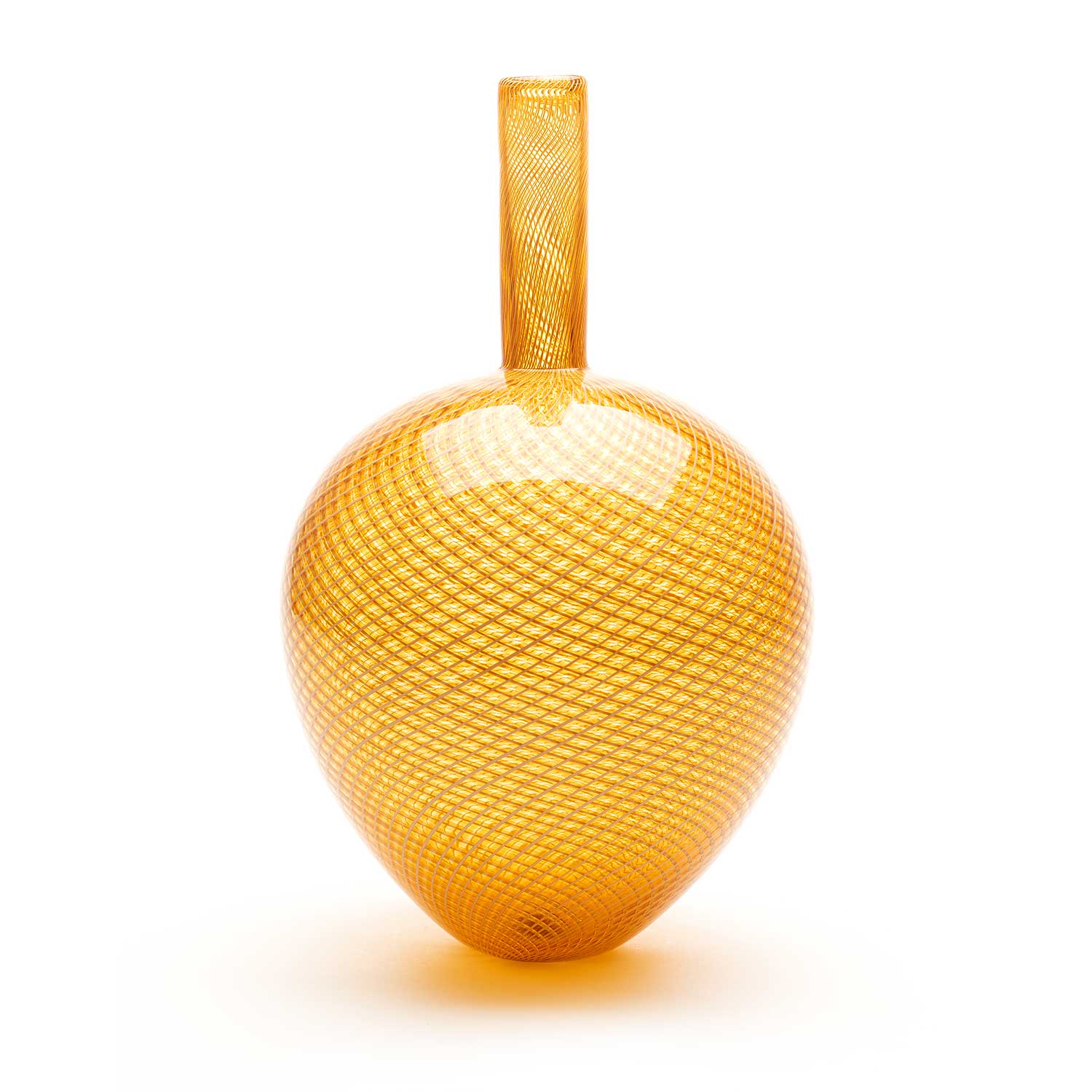 Kenny Pieper was born in Birmingham, Alabama and raised in the mountains of North Carolina. He began his craft career in high school when he studied at the Penland School of Craft. Initially, he studied pottery with Norm Schulman and Cynthia Bringle. Later, he found his passion for glass under the tutelage of Richard Ritter. After high school, in 1978 Kenny moved to Detroit under scholarship at the Center for Creative Studies; he subsequently received his B.F.A. from California College of Art and Design, in Oakland, CA. He then spent sixteen years working as a glassblower in the San Francisco East Bay area. Pieper’s career came full circle when he left California and moved back to North Carolina. While constructing a studio there, he worked at Penland School of Craft and managed the glassblowing and lampworking studios.

It was during this fruitful time that he developed his expertise in the tradition of Italian glass. Reflecting the harmony and beauty of his surroundings, Pieper produces an exquisite line of glass vessels and sculpture.

Kenny Pieper is deeply moved by the process of his medium. As an experienced glassblower of 41 years, Pieper relishes the dance of working with fire and glass in its liquid state. He is also intrigued by the luminosity of glass and its jewel-like qualities. Informed by the classical vessel, he seeks to convey elegance, harmony and beauty. His goblets, vases, and bowls celebrate function and elevate the user’s experience.