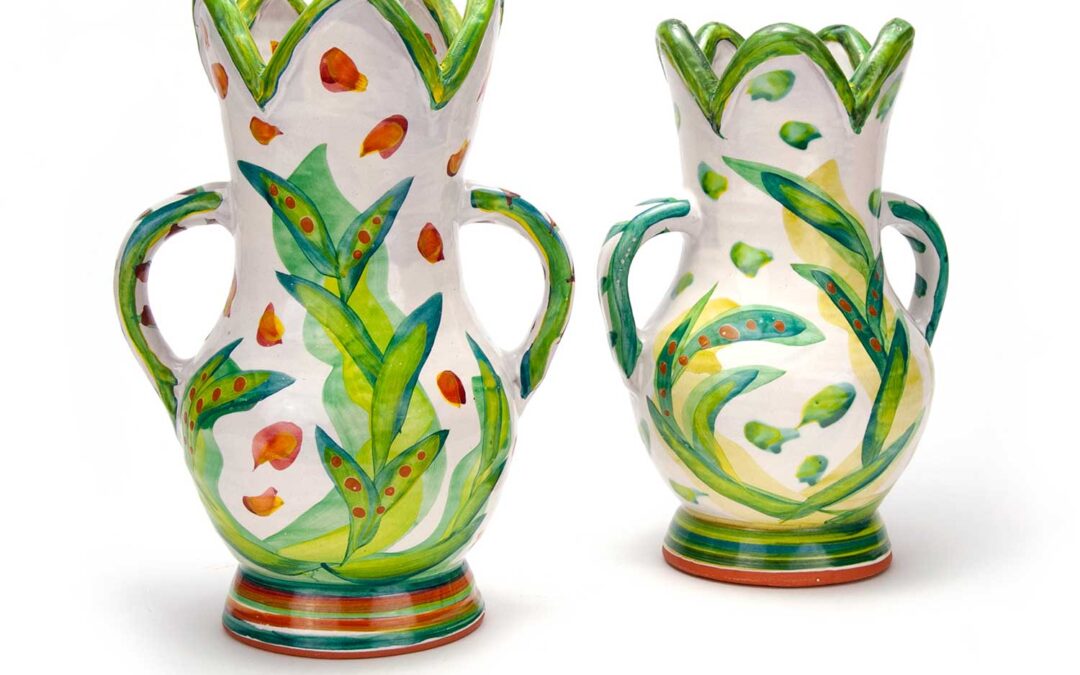 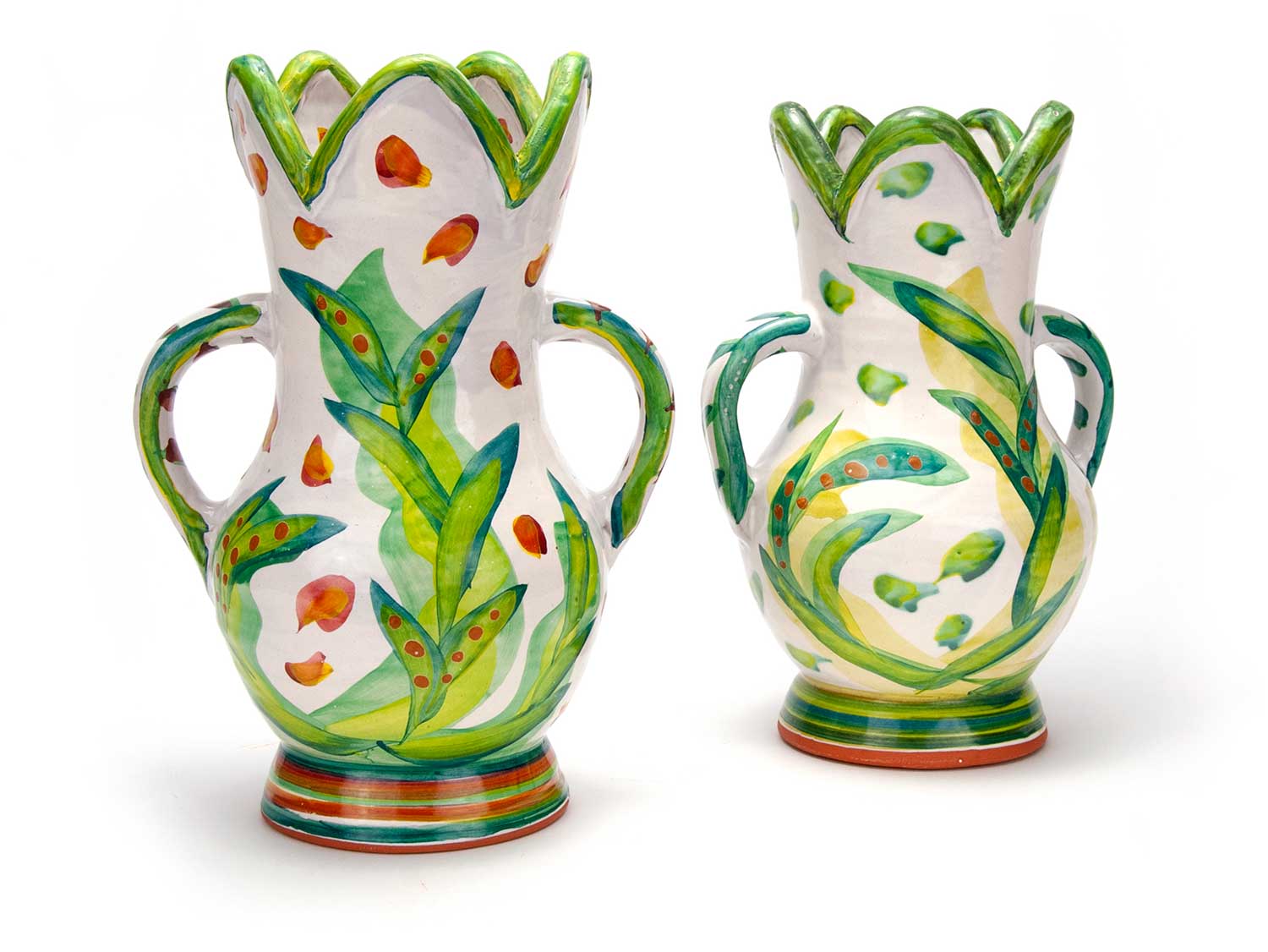 Stan Andersen received his MFA in ceramics from the Rhode Island School of Design in 1978. He was an artist-in-residence at Penland School of Craft from 1979 – 1983.

In 1983 Stan and his wife bought an old mountain farm in Bandana, NC. The pastures, meadows and woodlands that surround his studio serve as inspiration for the surface decoration of his pottery. He produces utilitarian earthenware pots for the table and kitchen, using the maiolica technique to paint his pieces with strong colors and flowing patterns.

Stan has taught at Penland School of Craft, Andersen Ranch, and in the Rhode Island School of Design Summer Program. His work is widely exhibited and has appeared in numerous books and periodicals.

“I want my pottery to become part of the daily flow of domestic life, to contribute to the enjoyment of preparing, serving, and presenting food. I am concerned with expression of line, color, patterns, and their relationship to hardy pottery forms, and I hope my pots convey a sense of exuberance and casual spontaneity.” — Stan Andersen