Join us on September 17, 2022,  5 – 8:30 PM, at Homeplace Beer Company and Hog Hollow Wood Fired Pizza, as we come together to celebrate the 36th annual Music in the Mountains Folk Festival.

Since 1985, the Music in the Mountains Folk Festival has showcased local and regional traditional music. With your support in the way of donations and the purchase of limited-edition t-shirts, we can continue to honor performers and promoters like Don Pedi and past honorees Wayne Ledford, Rhonda Gouge, Bob Lominac, Bobby McMillon, Bruce Greene, Bob “Happy Feet” Aldridge, and Bill and Judy Carson.

This year, we are pleased to honor the talented Sheila K. Adams. 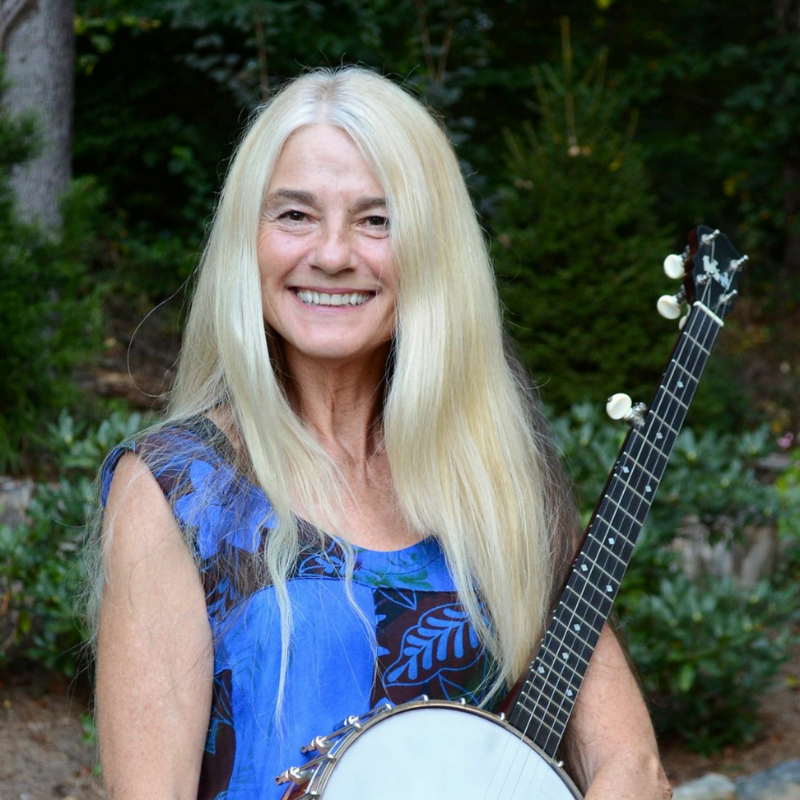 Few people embody such a depth of family and regional tradition or represent it to the rest of the world with so much authority and affection, as Madison County’s Sheila Kay Adams. Adams is the seventh-generation bearer of her family’s two-hundred-year-old ballad-singing tradition and is the mother and teacher of the eighth generation. Her own teachers were her great-aunt Dellie Norton, cousin Cas Wallin, and other kinfolks in the Wallin, Chandler, Norton, Ramsey, and Ray families of Sodom, North Carolina, who have so long been admired by ballad singers and collectors. In 1998, folklorist Dan Patterson wrote in the North Carolina Folklore Journal that “These families have made Sodom famous, out of all proportion to its size.” The tiny community is a giant in fostering the folk traditions of North Carolina.

After teaching in the North Carolina public schools for seventeen years, Adams now devotes her attention full-time to music and storytelling. One of the best-known living ballad singers in North Carolina, as well as a fine old-time banjo player, she has recorded prolifically and performed at many dozens of venues and festivals in the United States and Great Britain. She performs and has recorded solo, as well as with her late husband Jim Taylor and other musical partners. Adams’ talent has even caught the attention of Hollywood. She made a musical appearance in the 1992 film Last of the Mohicans and was a technical advisor and singing coach for the movie Songcatcher.

As a storyteller, Adams also presents her family’s heritage to a world audience. Her tales of life in Madison County are full of history and humor. A reviewer in the Washington Post wrote that “Her stories may be localized or carry you back to the thirteenth century, but their lessons, poignancy, and humor have no boundary, real or artificial.” Most recently she is the acclaimed author of two books, Come Go Home With Me, a collection of short stories drawn from life in Madison County, and My Old True Love, a novel of love and family in Civil War-era Madison County. Life Magazine called her book of short stories “pure mountain magic.” And, The Atlanta Journal-Constitution says My Old True Love is “as passionate and eventful as an Irish ballad.”

In 2013, Sheila Kay Adams received the National Heritage Fellowship, the nation’s highest honor in the folk and traditional arts. The North Carolina Arts Council honored her with the prestigious North Carolina Heritage Award in 2015.

The music starts at 5 PM, so come out to Homeplace Beer Company and Hog Hollow Wood Fired Pizza for this family-friendly, local music event celebrating the traditional heritage of our beloved region.

This year we will once again be selling commemorative t-shirts as a fundraiser through the Bonfire. Your shirt purchase helps us raise funds to keep the Music In the Mountains festival going.

You can pre-order your shirt for direct shipping here. 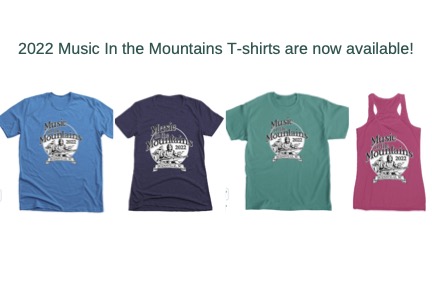 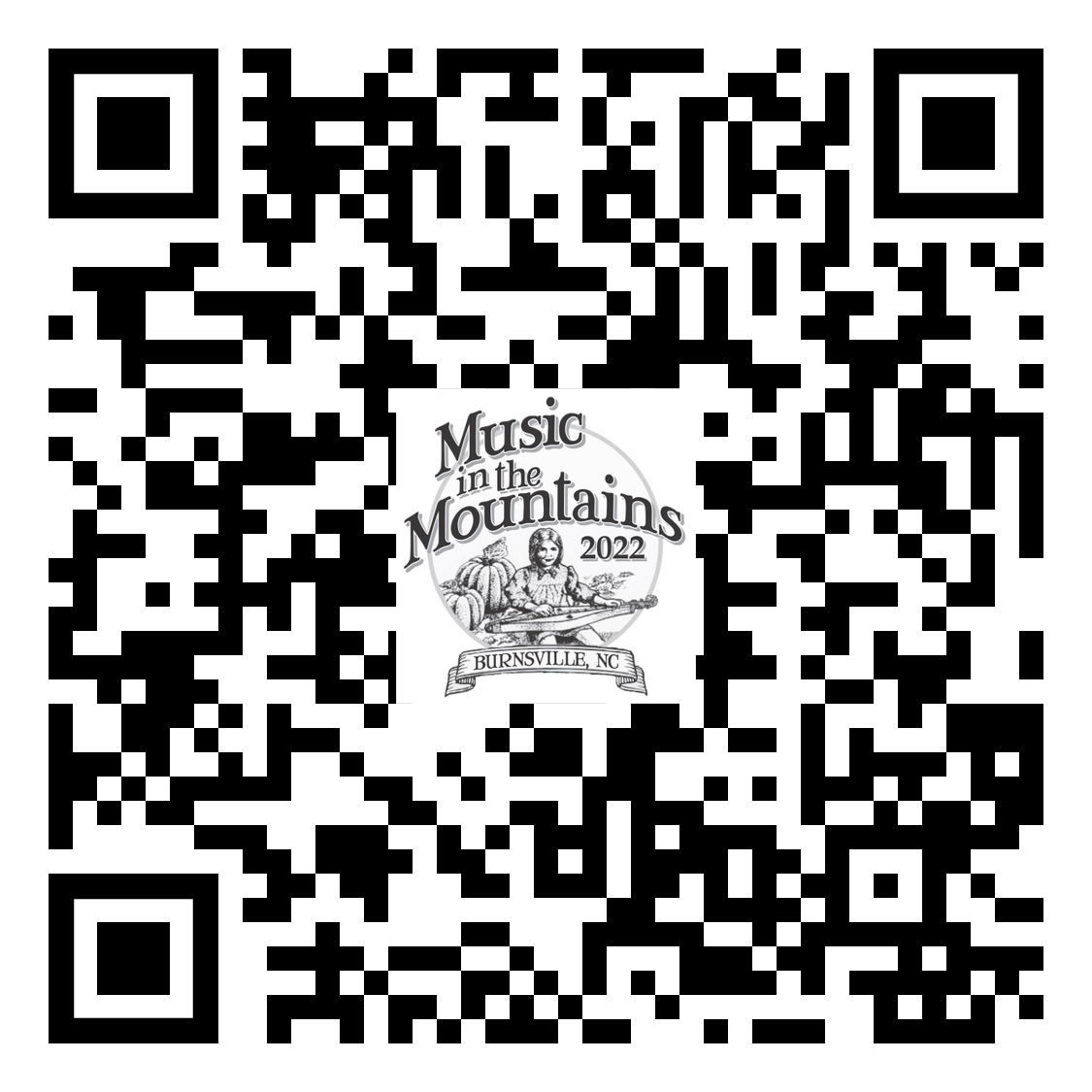 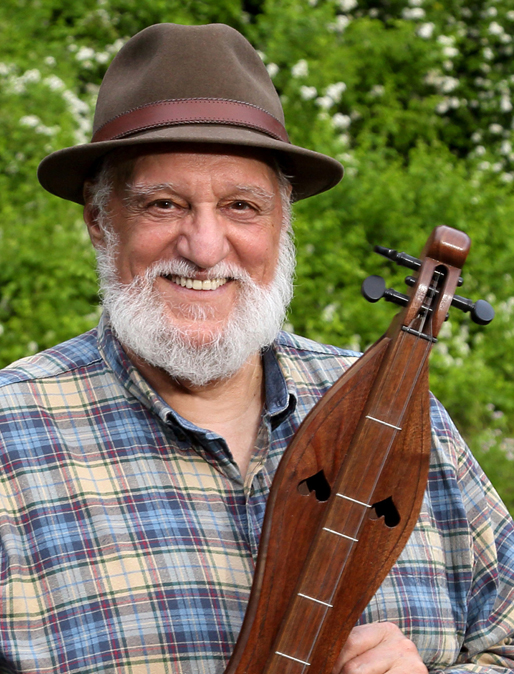 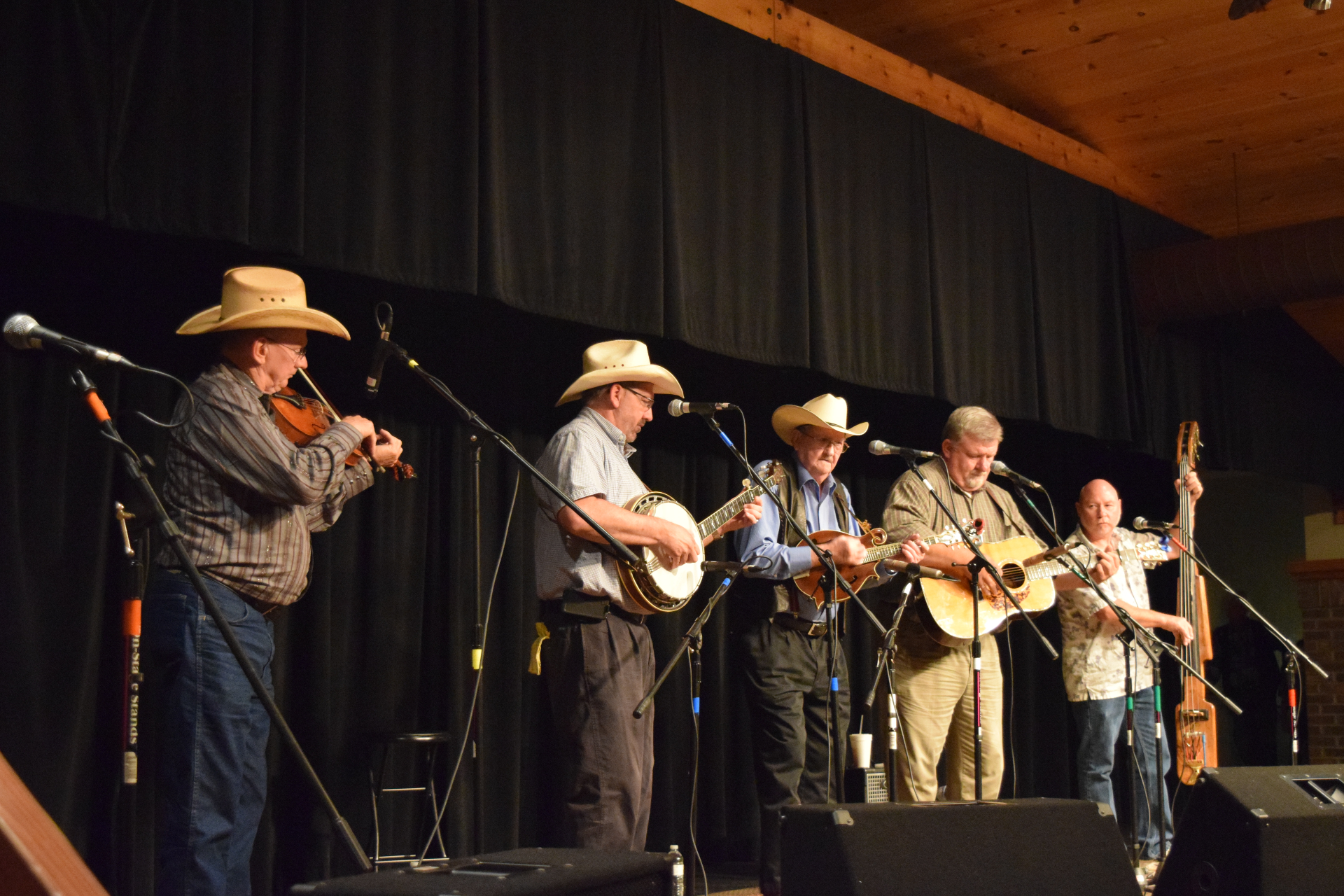 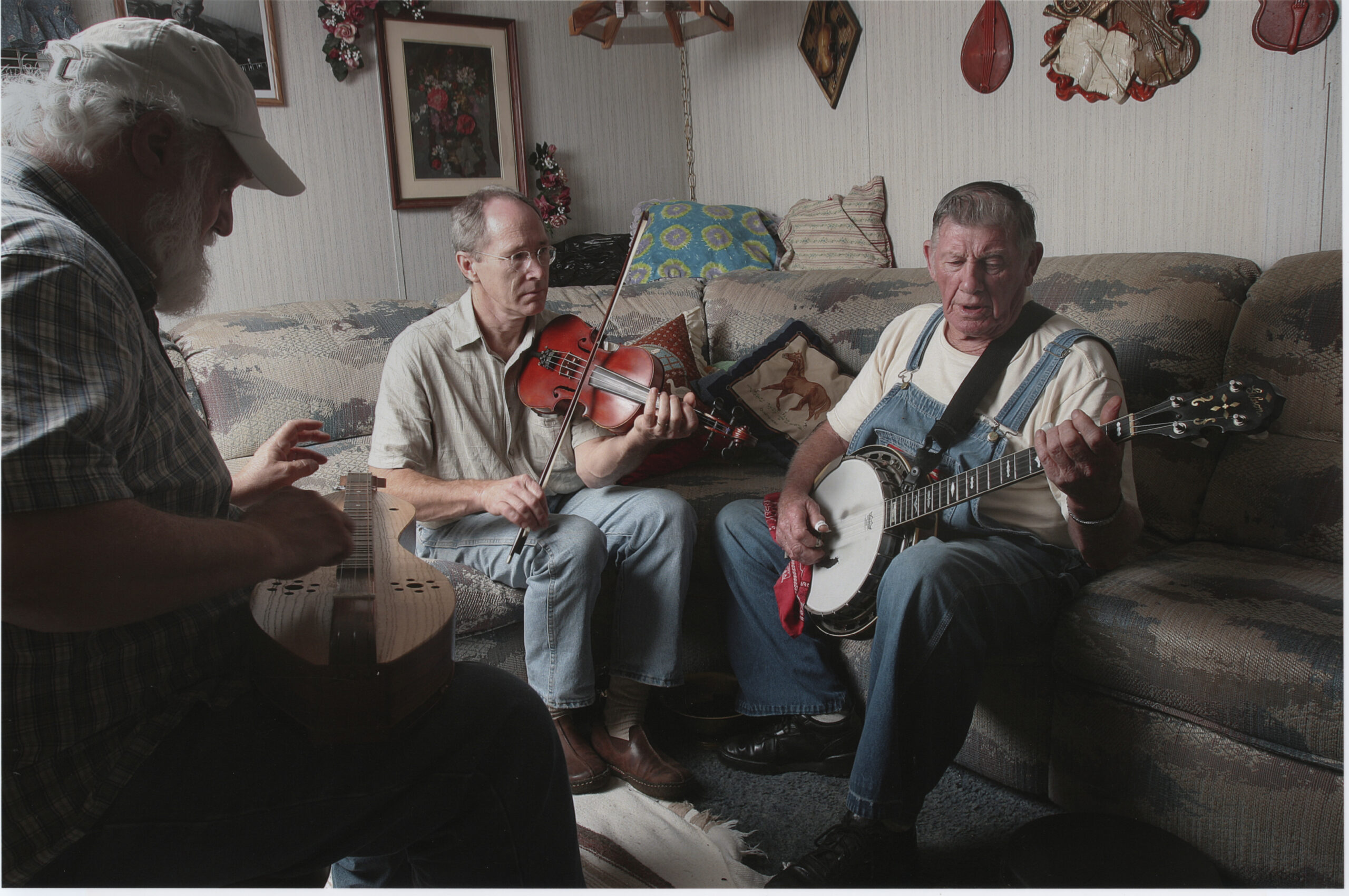