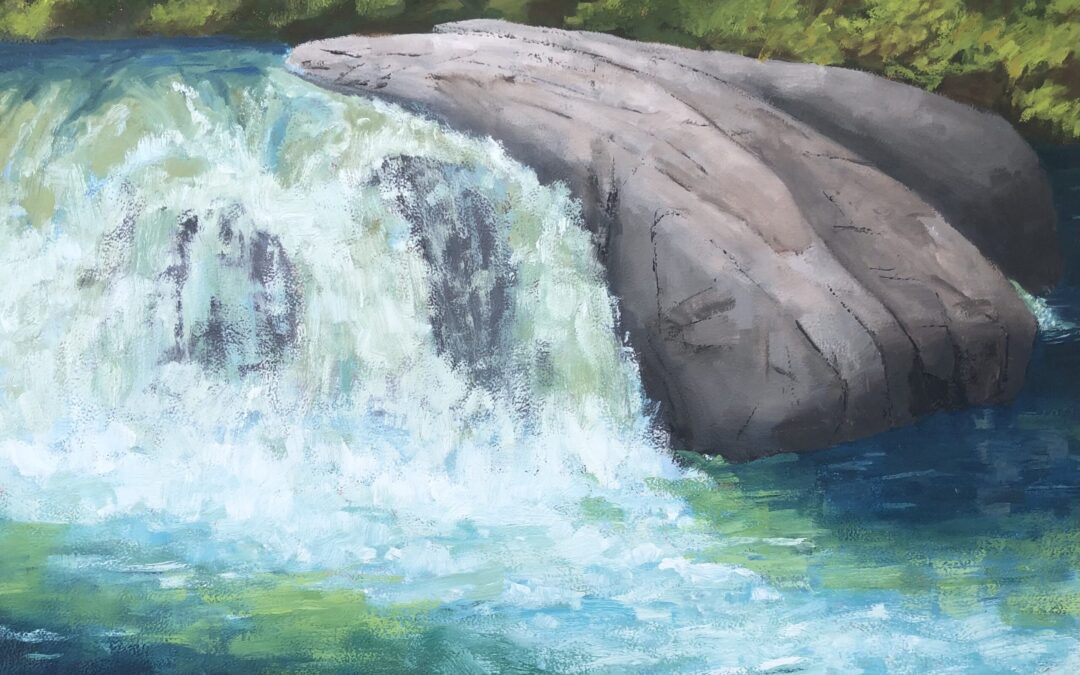 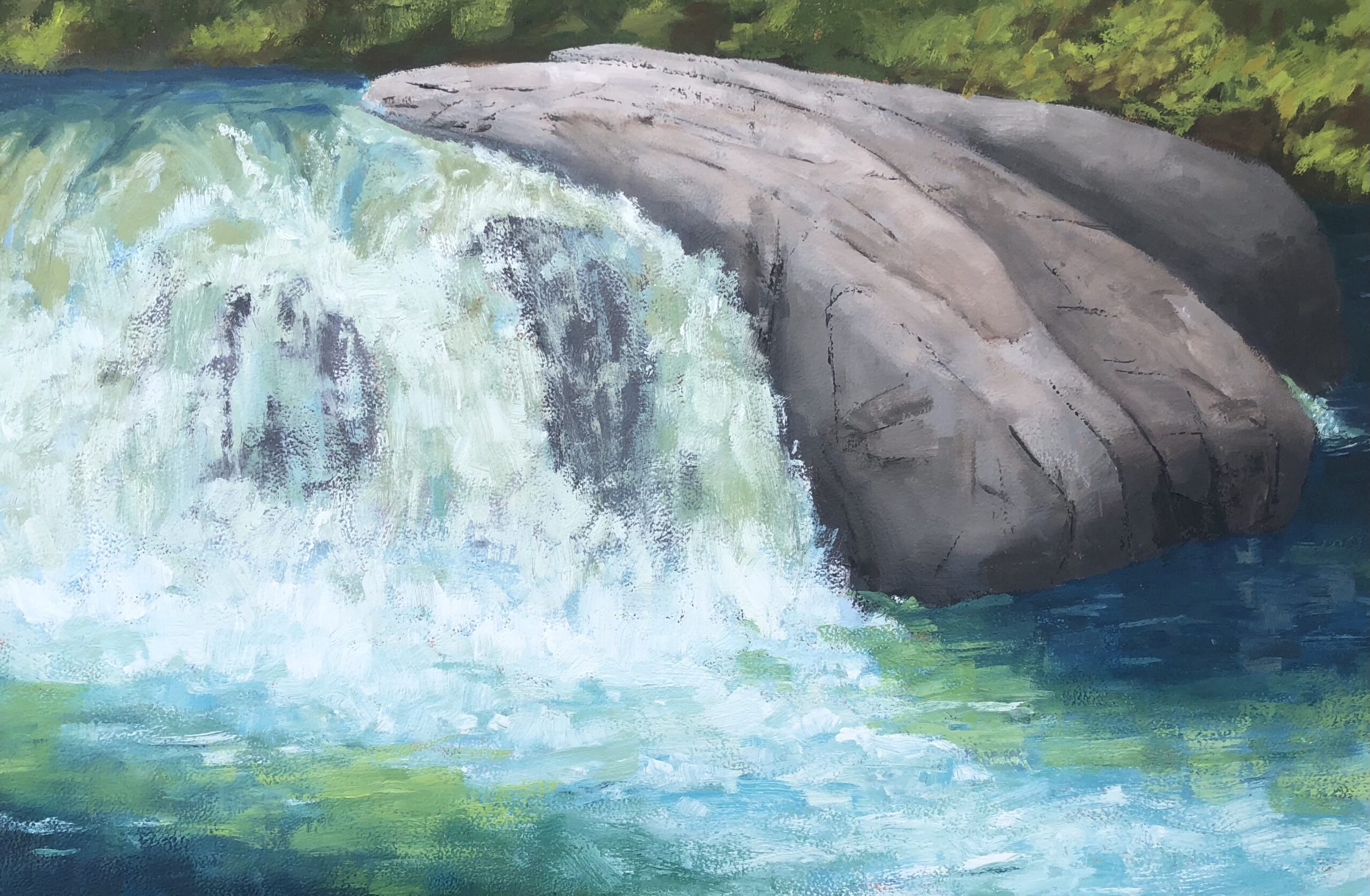 Walt was born in the Appalachian mountains, nearly on the border of Virginia and Tennessee, where at an early age, two great passions took root. The first, nature, has been his best teacher and greatest inspiration from the very beginning. He has never stopped seeking wild, undeveloped places to explore.

The second, the need to express, whether in music, writing, photography, or haiku is the other passion that has held him in its sway for nearly as long as nature.

After his formative years in the southeastern U.S, he made his way west to Utah, Wyoming, Colorado, New Mexico, and Montana for a career in wildland firefighting and a stint in wildlife biology. Mountaineering, backcountry skiing, backpacking, rock climbing, river running, and mountain biking have all served him as methods to explore the mountains.

During this time, nature photography became a serious endeavor. Walt decided, after several years and receiving a merit award in an international magazine, that photography wasn’t expressive enough as a medium to communicate what he felt in the mountains. He had dabbled in painting over the years, but when he committed to it fully, it became a revelation.

Shortly after, he gave up wildland fire-fighting to paint and hasn’t looked back since.

During the process, the human figure has also emerged as an important subject of his work.